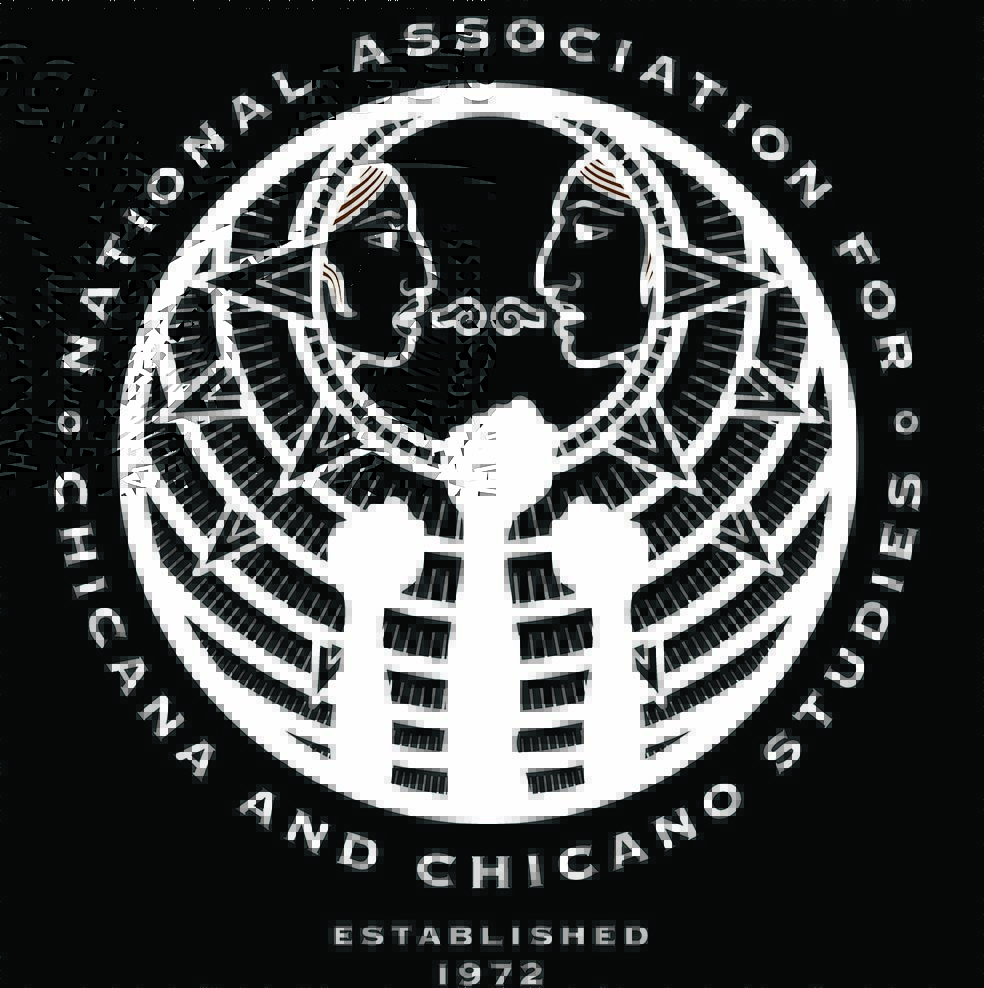 We, the community of the National Association for Chicana and Chicano Studies (NACCS), ever attentive to our historical lineage, are compelled to respond to currently transpiring events in the United States and across the world.

As Chicanx/as/os and Latinx/as/os, we stand today arm in arm with Black peoples and communities against police violence and against state, federal and local governments that condone and legitimize the brutal police treatment of people of color. We refuse to stand by and see our Black and Brown familia treated like criminals and victimized by state violence year after year, month after month, day after day. The true criminal element here is the unrestrained power of police forces that consistently get away with murder over and over again, as prosecutors look the other way and politicians make excuses.

To live in this brutal, violent nation is to confront on a daily basis an awful truth: its constant and historical debasement of human life, especially Black life. This has been long known to many of us, especially those whose expertise directs us to critically analyze these issues in the course of our research and teaching. Our hope is that from the trauma on the streets of Minneapolis and in cities around the country, a different perspective will emerge, and that the United States will enter into deep conversations of racial citizenship, institutional responsibilities, social and cultural relationships, continuing discrimination, and demand equity.

Tied as NACCS is to the Chicano Movement of the 1960s, and linked as that movement has been to the activism of Black Power, we inform the Black community and its allies of our solidarity with your grievances and your historic and contemporary resistance to the forces of white supremacy. Our solidarity is rooted in the general calls for support by members of the Black community, as it is by the pain of “Gringo Justice,” about which we are only too intimately aware. We will continue to struggle to pursue tangible justice-oriented solutions with you, and roundly condemn the state-sponsored violence against Black peoples in the United States, and social and economic violence that breeds it.